How to Ace Verbal Communication Skills

How to Use a Term Insurance Calculator?

What Is Ecommerce Integration and Is Your Business...

Sep 27, 2021
@2021 - All Right Reserved. Designed and Developed by Business Monkey News
Top Posts
5 Incredible Benefits of Email Marketing
The Guide That Makes Creating a Digital Marketing...
Marketing or Advertising: That Is What and Why?
Census Analysis for Internet Marketing
How to Engage a Digital Agency in Singapore...
Online Marketing Strategies
Four Effective Marketing Strategies
What Magic Occurs When A Company Marketing Strategy...
How Important is a Domain Name for SEO?
5 benefits of using an industry workstation in...
Business

The Need For Solar Street Lights: Innovation For A Better World!

Production and extensive use of fossil fuels and coal have been major concerns for environmentalists and scientists. Researchers are worried that the demand for these resources will surpass the supply in next two decades, which can have cascading effects on the global economy. Use and production of fossil fuels also produce carbon emissions, which is a big planet-related in concern. To sum up, it is important to find renewable sources of energy, especially for large-scale commercial needs. That’s where solar, wind, and hydro energies come in the picture. A competent solar LED street light can be a good upgrade from the standard options and can replace the need for depending aggressively on fossil fuels.

Based in China, Shenzhen Moonlight Technology Limited leads the market in solar power solutions. The company has been working on new models and designs, which are more efficient and affordable for large-scale operations. Their recent launch is the Palm Tree Solar LED Street Light, which is a foldable all in one street light that will find applications across the globe. The company has come up with a range of features that not merely take design to the next level, but also enhances and pushes for innovation. As the leading solar street light supplier, they have managed to surprise competitors, and the product is likely to be supplied to numerous countries across the globe. 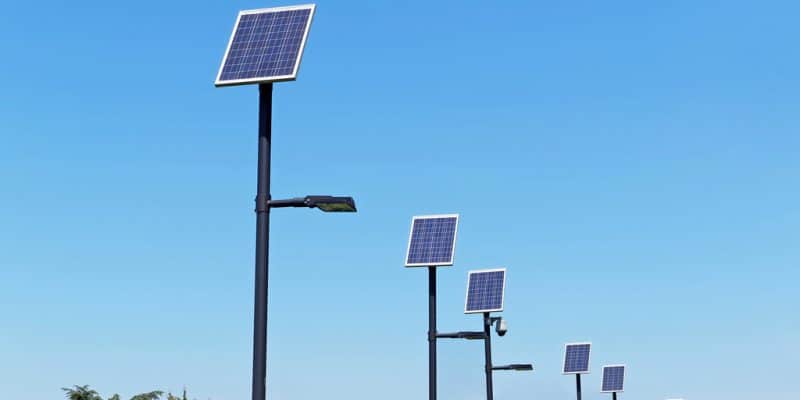 Features worth marveling at

Palm Tree Solar LED Street Light comes with a solar panel that can rise up and fold, so you can expect to adjust the panel as needed to face the sun’s direction to gather energy. The product also does away with concerns related to heat damage. Generally, for most solar lights, the biggest concern is heat dissipation. Since the panel heats up considerably, it can damage some of the common components, such as lights and batteries. That isn’t the case with this product. The design is such that heat is not further conducted to other components. Also, when it comes to solar street light price, the company has kept the price affordable for diverse applications.

Innovative products like Palm Tree Solar LED Street Light are likely to push the use of solar energy, which is the need of the hour. It is no longer about high upfront costs and extensive maintenance anymore, but more about futuristic design and better tech.

What To Look For When Searching For Replacement Mailbox Parts

What Is Ecommerce Integration and Is Your Business...

The Main Types of Debt: An Informative Guide

A Guide to Investing in International Stocks

A Guide to Mortgage Quality Control

How to Find the Next Crypto to Add...

The Importance of Building a Brand in Business

4 Ways to Increase Intimacy in Your Relationship